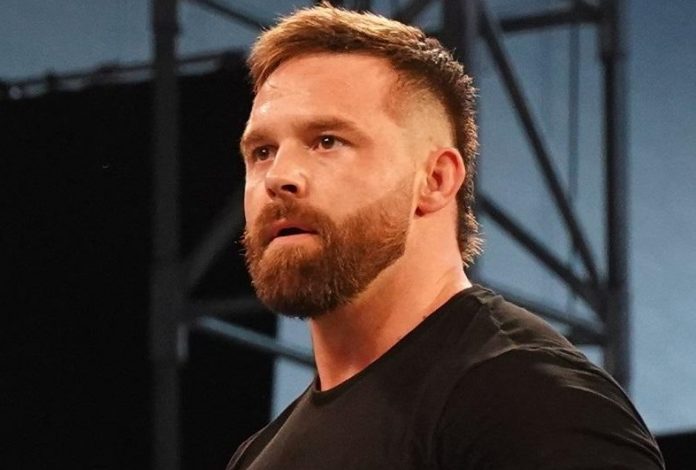 Cash Wheeler suffered a nasty cut during a freak accident at last night’s Fight for the Fallen edition of AEW Dynamite in Charlotte, NC.

In an update, PWInsider reports that Wheeler suffered a “really bad cut” to his arm. It was described as a “completely freak thing.” Wheeler was said to be OK backstage after the incident. There is no word yet on if he will miss any ring time.

Cash Wheeler is definitely injured & he was bleeding badly, #ProWrestling #AEWDynamite #AEW Hope he gets well and can recover, this would be a major set back for him during this time, but his health is more important. pic.twitter.com/8zNdYB2TrI