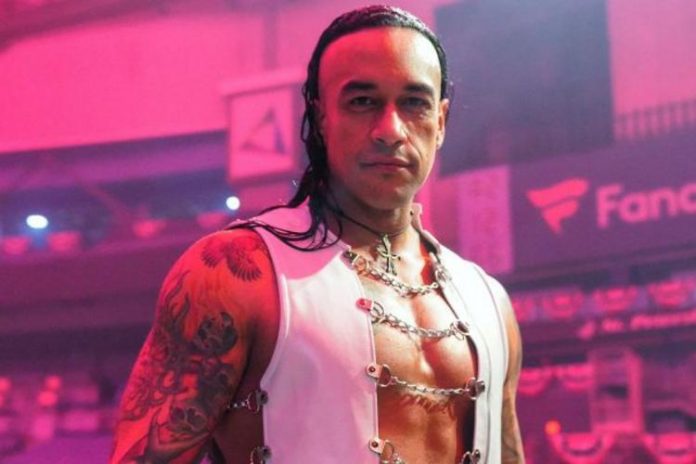 WWE United States Champion Damian Priest is now official for the 30-Man Royal Rumble Match. As seen in the video below, Priest took to Twitter this afternoon to announce that he’s entering The Rumble, and plans to leave WrestleMania 38 as a dual champion.

Here it is. I'm officially declaring myself into this years #RoyalRumble match, and yes… I do plan on walking out of #WrestleMania with TWO Championships. #LiveForever pic.twitter.com/bL4Ra95peL