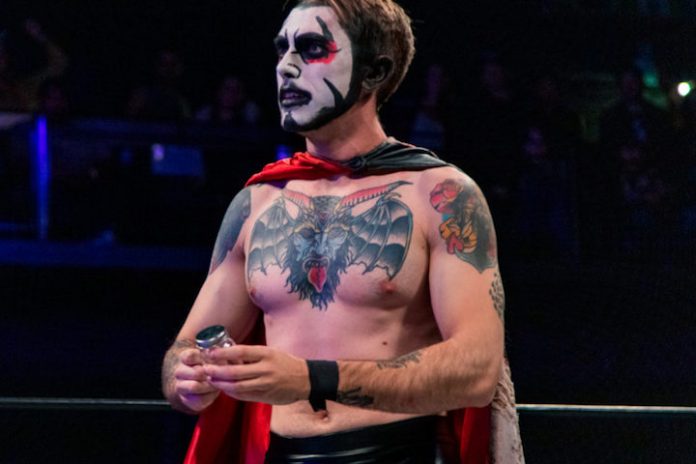 Danhausen, who has wrestled for various promotions including Ring of Honor, made his AEW debut on the January 26th 2022 edition of Dynamite. During the Adam Cole vs. Orange Cassidy “Lights Out” match, Cole went for a chair from under the ring but Danhausen was also pulled out along with the chair. Danhausen taunted Cole and then took his leave.

AEW President Tony Khan announced on social media that Danhausen is “All Elite.”

What the heck!? Is that @DanhausenAD ???