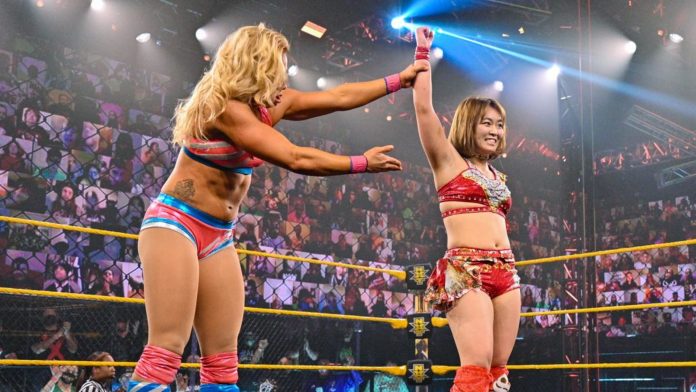 WWE has released video of the match, seen below.

WWE also released post-match footage of Franky Monet confronting The Robert Stone Brand backstage, possibly setting up a match against Kamea or or Aliyah on this week’s NXT show.