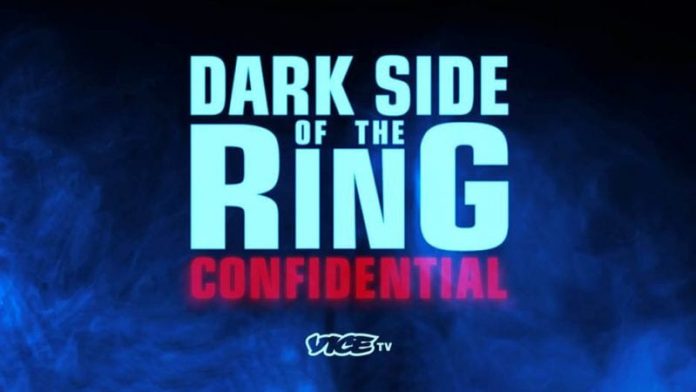 Vice released the season 3 premiere of Dark Side of the Ring on the network’s YouTube channel for free viewing. The episode is the first part of a two-part Brian Pillman documentary.

The second part along with the remaining episodes will be available on Vice over the course of the next several months.