After this week’s WWE RAW ended, Dean Ambrose came out and gave a farewell speech with Seth Rollins and Roman Reigns by his side.

Ambrose talked about how he was happy that Rollins won the Universal Title and how Reigns “beat the sh*t” out of cancer. Ambrose also praised the Barclays Center and the fans that attend Wrestlemania weekend events. 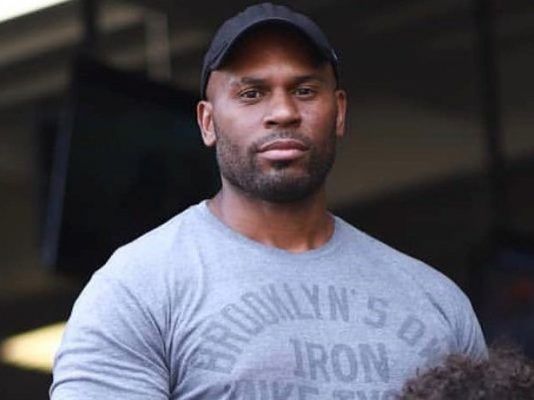 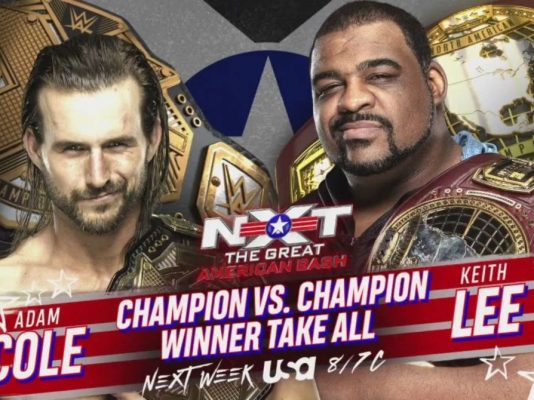 Tony Khan To Donate $1 Million For Covid-19 Relief, Who Lance...