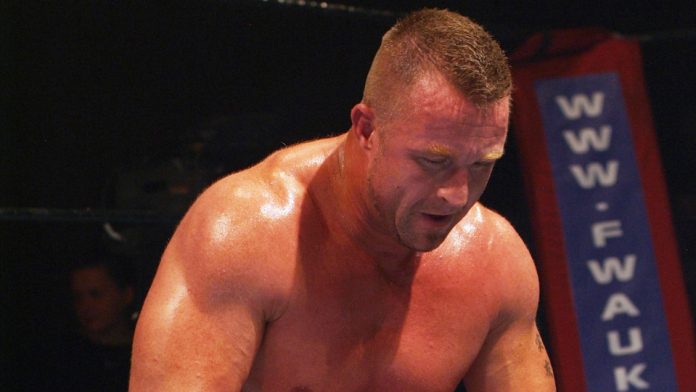 The NWA Worlds Heavyweight Champion Nick Aldis returns with the Carnyland Exclusive What’s Causin Aldis (https://www.patreon.com/Carnyland) to interview one of the most important talents in his career… Doug Williams.

On this episode of Whats Causin Aldis, Nick Aldis dives deep into the impact that Doug Williams had on his career. Doug Williams and Nick Aldis share stories on their first meeting, being paired together on TNA Wrestling as the British Invasion, the best way to have a prolonged career in professional wrestling, Doug’s final run in wrestling before returning and so much more.