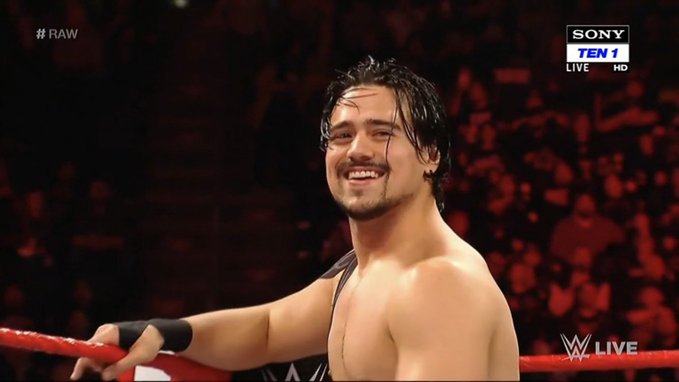 Angel Garza reportedly suffered an injury at tonight’s WWE Clash of Champions pay-per-view, which is why the match with Garza and Andrade vs. RAW Tag Team Champions The Street Profits ended out of nowhere, and in controversial fashion. It looks like Garza suffered an injury when connecting a knee strike to Montez Ford. Shane Helms speculated on Twitter that Garza may have suffered a quad injury.

There’s no word yet on Garza’s status and WWE has not announced an injury, but PWInsider reports that WWE’s medical team is checking him out backstage at the Amway Center. It was also noted that Garza 100% suffered a legitimate injury in the match. Trainers could be seen checking on Garza after the match as well. WWE teased that Andrade and Garza may have another title shot coming to them due to the controversial finish at the pay-per-view. An official update should be coming soon, so stay tuned.

Looks like Angel Garza messed his leg or knee up… #WWEClash pic.twitter.com/6TGfTfFiVB

Looks like a quad injury for Garza. I f’n hope not though. 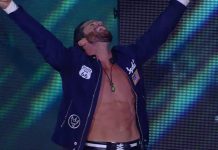