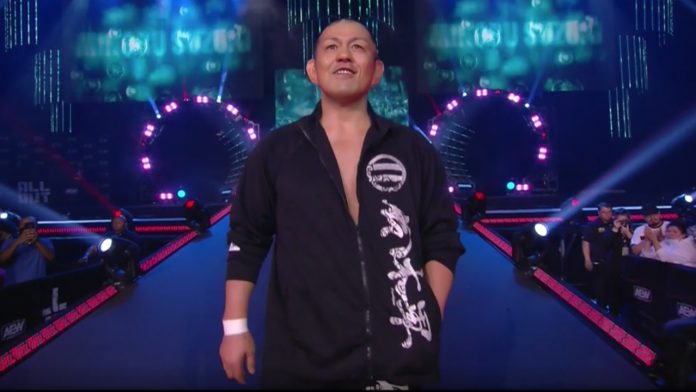 NJPW star Minoru Suzuki is headed to Impact Wrestling. A video teaser for Suzuki’s Impact debut aired during last night’s episode. There is no word on who he will be wrestling but it looks like he will debut on the post-Bound For Glory tapings.

Suzuki has worked several promotions in the United States this year, including AEW, GCW, PWX and NJPW Strong. The 53 year old will face Bryan Danielson on tonight’s “The Buy In” pre-show on YouTube, which airs before AEW Rampage on TNT.