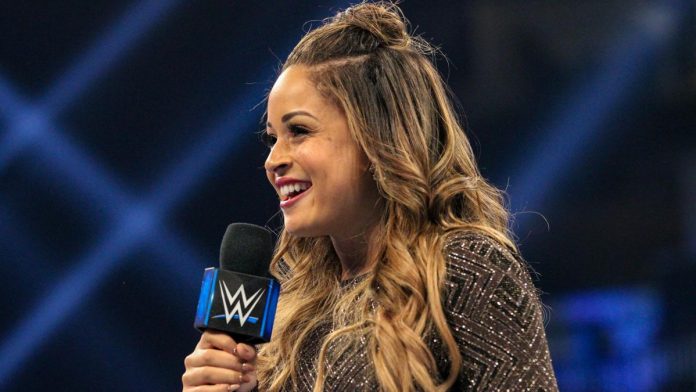 As noted, the title match was pulled from last night’s WWE Clash of Champions pay-per-view after WWE announced that Jax and Baszler are not medically cleared to compete. It’s believed that they were pulled from the pay-per-view due to COVID-19 precautionary measures. Jax took to Twitter this afternoon and said they are both healthy, and apologized if WWE’s announcement scared their fans. You can click here for the update from Jax that was issued this afternoon.

In an update, WWE tweeted the following video of Kayla Braxton confirming that Ruby Riott and Liv Morgan will get their title shot at a later date after Jax and Baszler are cleared to compete. Braxton also teased that there will be news for the WWE women’s tag team division announced during tonight’s RAW episode. There’s no word yet on what will be announced, but it was previously noted that the nixed Clash of Champions match will be addressed during tonight’s show. 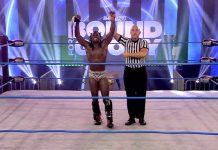 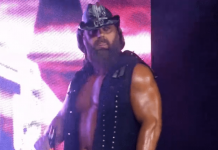 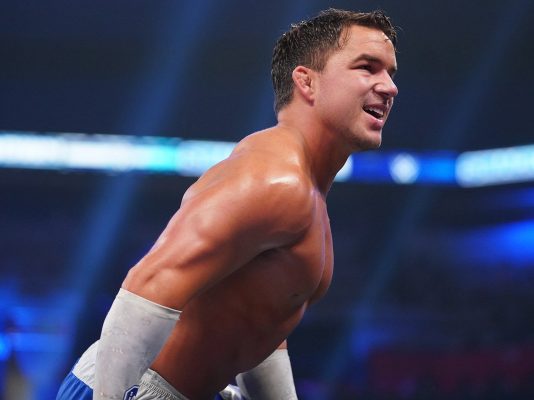