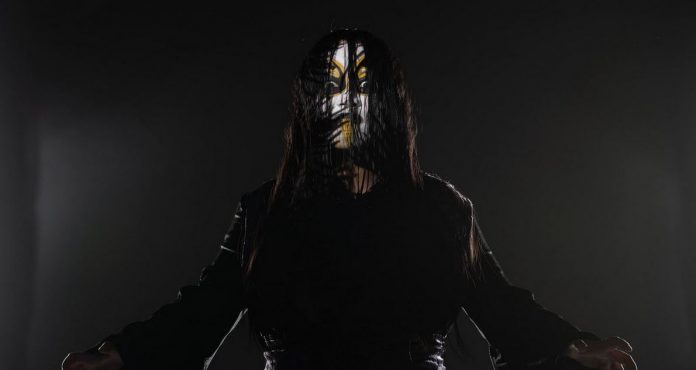 Ying defeated enhancement talent Virginia Ferry, dominating her for the quick win. Ferry was played by indie star “The Dream Girl” Ellie of The International Superstars.

This was Ellie’s second NXT TV match as she previously worked a Battle Royal on the September 23, 2020 episode. She also worked two AEW Dark matches in November 2020, and a match on Elevation in July of this year.

NXT’s Karen Q started playing the 1,000 year old Mei Ying character several months back after recovering from a broken leg. She previously teamed with Xia Li on the March 31 NXT episode for a win over Kacy Catanzaro and Kayden Carter, but this was the first time she really got physical in the ring as Ying.

Ying came to the ring with just Boa on tonight’s NXT. Li has been absent from the group for a few months now and there’s no word on why, but she’s rumored for a main roster call-up in the near future. It was reported earlier this year that WWE officials were impressed with the Tian Sha storyline and had high hopes for the program.

What did we just witness?