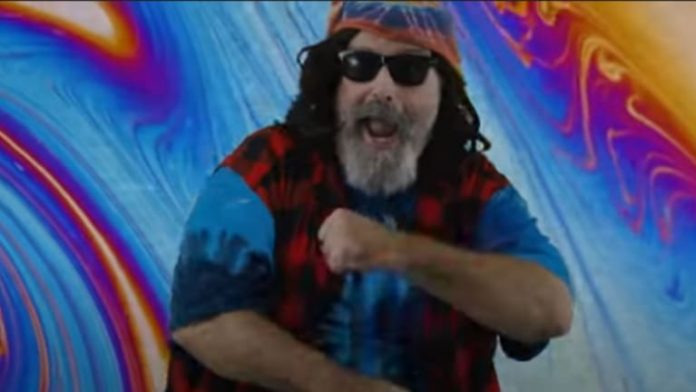 Even though Todd Pettengill is known as “Mr. In Your House” due to the fact that he hosted several of the WWE pay-per-view events, Mick Foley has used the nickname for a hilarious music video of himself with the title on “Foley is Pod.”

This is a reference to his appearances on secondary pay-per-view events held by WWE during the 1990s.

In the video, Cactus Jack, Dude Love, and Mankind, three of Foley’s personas from WWE, discuss how nobody delivered more when it didn’t matter as much.

You can watch the music video below: