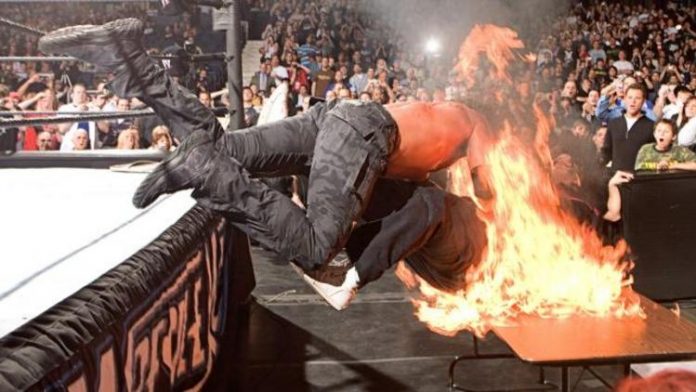 The WWE Day Of documentary on the 2021 Fastlane pay-per-view will premiere this Friday on the WWE Network. This episode will especially focus on Sheamus, who reflects on his life and career in the lead-up to the brutal No Holds Barred loss to longtime friend Drew McIntyre.

The next WWE Untold documentary will premiere on Sunday, focusing on the WrestleMania 22 Hardcore Match between WWE Hall of Famers Edge and Mick Foley, which was won by Edge. You can see the new trailer for “Untold: Mick Foley vs. Edge” below.

The “Best Of” compilation being added to the WWE Network this week highlights WWE Champion Bobby Lashley. It will be added tomorrow. The addition of non-WWE indie content will also continue this weekend. EVOLVE 7, ICW Fight Club 166, and wXw’s We Love Wrestling #5, will all be added on Saturday.