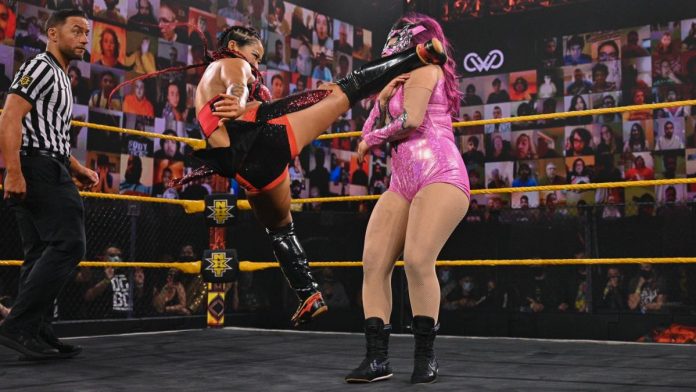 Below is the latest WWE NXT Injury Report video with Matt Camp, featuring updates on NXT Superstars from this week’s New Year’s Evil. The following injuries were announced coming out of this week’s NXT episode on the USA Network, which are usually part of the storylines, at least for the most part:

* Rhea Ripley and Raquel Gonzalez suffered bruises and contusions in Wednesday’s Last Woman Standing match, which Gonzalez won. They are not currently medically cleared to compete and are considered to be day-to-day

* Timothy Thatcher is expected to return to action soon from the injury he suffered while training for the Fight Pit II bout with Tommaso Ciampa. Camp confirmed that the Fight Pit match will take place when Thatcher is able to return. It was reported on Thursday that Thatcher is not legitimately injured