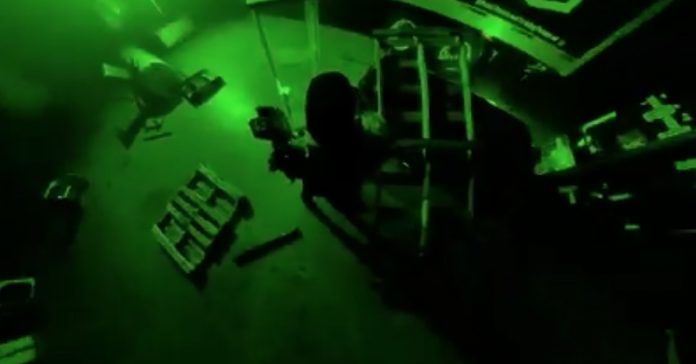 A WWE NXT Superstar is set to return at the upcoming “Takeover: 31” event in October. As seen below, tonight’s NXT “Take Off To Takeover” episode featured a new teaser vignette from an unknown mystery person, who hid their identity with a voice changer.

WWE’s video description referred to the mystery person as an “unknown insurgent” who has “declared they’re coming back” to NXT “to take what’s theirs.”

“I’m not sure what happened,” the mystery person said. “I helped create something out of my own blood, years and years of dedication… to be taken over by paper champions. These NXT championships have been in isolation for far too long, now I’ve come back,” the mystery man said as their character was shown breaking protective glass on the video to retrieve a title belt. “The Takeover is mine.”