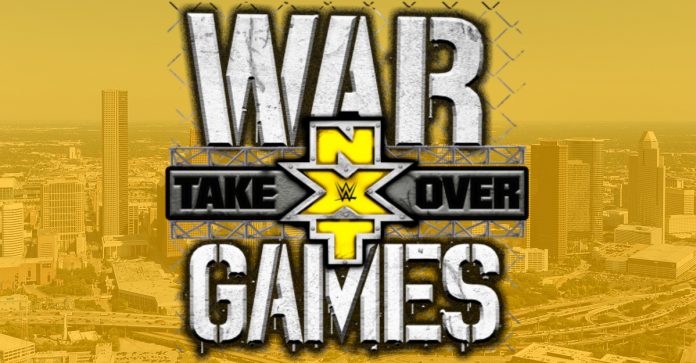 The NXT TakeOver: War Games 2020 event has been officially announced for December 6th on the WWE Network.

There will be two War Games matches this year, one for the men and one for the women. As seen in the video below, Shotzi Blackheart appeared in a War Games promo on tonight’s NXT and told Candice LeRae that she better start gathering her team.

Are you READY for #NXTTakeOver: WARGAMES?