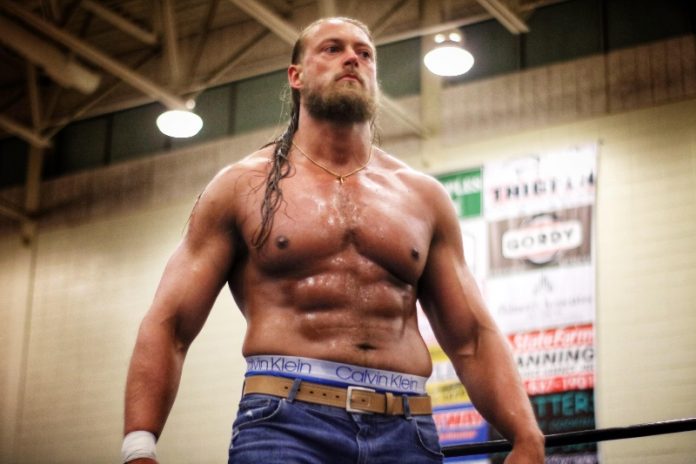 Former WWE stars CaZXL (Big Cass) and Melina have linked up on the indies.

Melina had been teasing a surprise for the SWE Fury promotion in Texas, which airs weekly on local TV, FITE, the Action Channel and other platforms. She appeared at Saturday’s “Cash In Clanton” event and brought her surprise out – a masked big man, who revealed himself to be Cass. Cass destroyed several wrestlers before unmasking with Melina by his side. He then worked a singles match at the taping and defeated SWE regular Christian Mox. This was Melina’s managerial debut for SWE Fury.

Melina posted about the debut on Facebook and wrote, “I told everyone I had a big surprise at @swefurytv.”

Cass and Melina have been announced for the next SWE Fury TV taping for Spring Stampede on Saturday, April 24 at Southern Junction in Irving, Texas.

Cass made his return to pro wrestling at a Lariato Pro Wrestling show put on by Doc Gallows last month. He impressed fans with his physique and performance that night. Cass has been away from WWE since his release in June 2018. He worked some indies after that but took some time away from the business from September 2019 until the recent return in February.

Here are videos from the show this weekend- 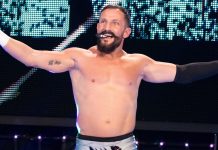 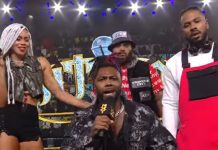 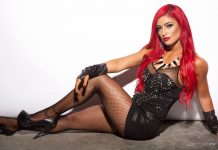