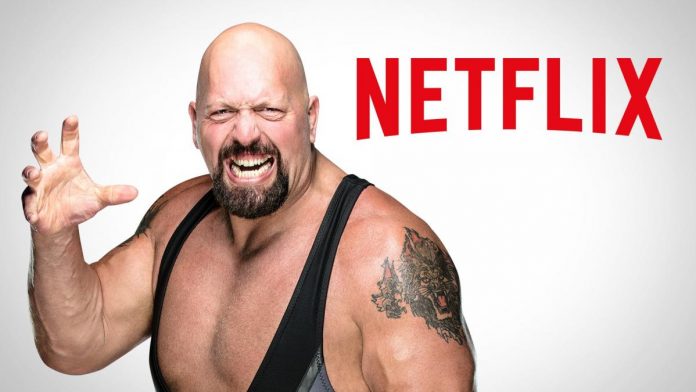 Veteran WWE Superstar Big Show is set to appear on Netflix’s “Game On: A Comedy Crossover Event” on Monday, August 10. The “Game On” special will feature WWE friend Gabriel Iglesias, Luenell, Eva Longoria, and others. Show’s “The Big Show Show” series was released on Netflix earlier this year. Below is a preview clip for the upcoming special: