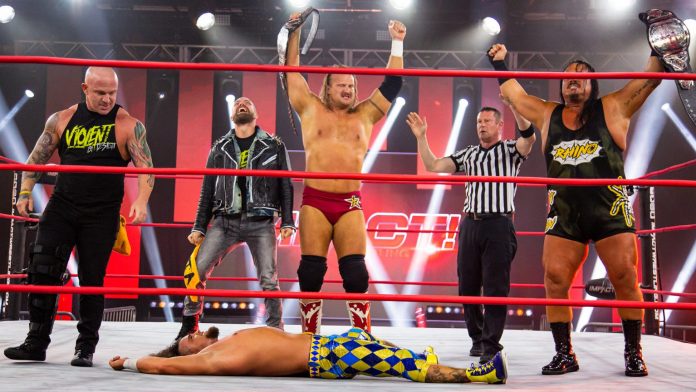 Last night’s Impact episode saw Rhino and Doering defeat NJPW stars FinJuice (David Finlay, Juice Robinson) for the titles. FinJuice retained the titles over Ace Austin and Madman Fulton on the same show, but VBD used Rhino’s Call Your Shot Trophy from Bound For Glory 2020 to cash in and get the title shot from FinJuice.

This is the first title reign for Rhino and Doering together. FinJuice won the titles back at Sacrifice on March 13, by defeating The Good Brothers. 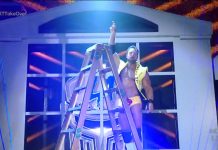 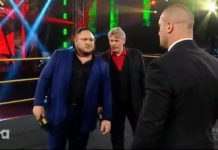