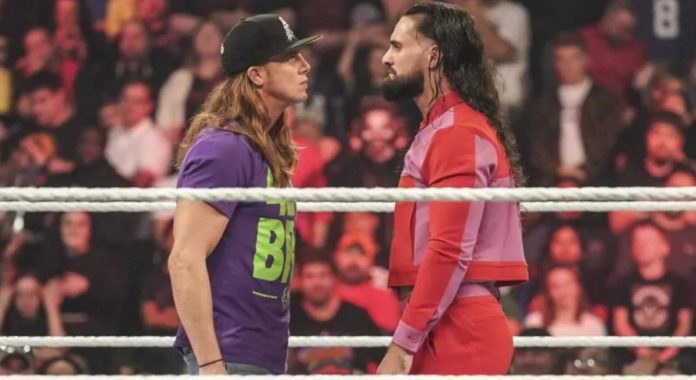 In the buildup to their match at Extreme Rules, Seth Rollins and Matt Riddle did not touch one other during Monday night’s episode of RAW due to a No Contact policy. However, it appears that the clause was not in place after the show had ended and the broadcast went off the air.

Rollins grabbed the microphone after the show and announced that “Jack Tunney, Jr.” advised him that the clause has officially expired. This can be seen in the clip below. He challenged Rollins, and shortly after that, a brawl broke out around the ringside area.

This upcoming Saturday, Rollins and Riddle will square off inside the Fight Pit, and Daniel Cormier will serve as the event’s special referee.

You can watch the post-Raw fight in the video below: