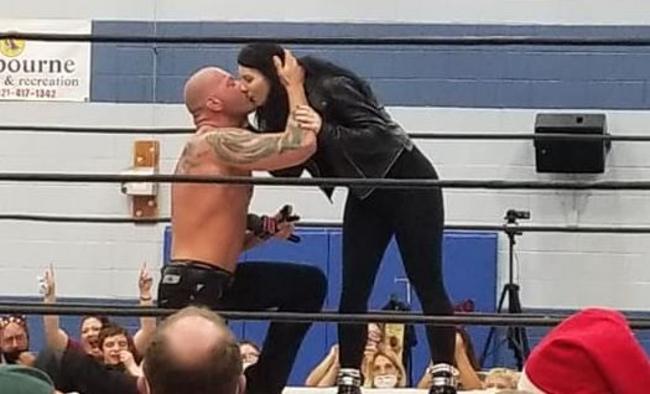 The daughter of WWE Hall of Famer Roddy Piper was engaged to be married at an indie wrestling event on Sunday night. Teal Piper (Teal Toombs), who has been training pro wrestling for some time now, got engaged to her boyfriend Deimos (Michael Anderson) at Sunday’s Atomic Revolutionary Wrestling event in Melbourne, Florida.

Pete Lynch of ARW sent the following photos and video of the big moment.

On a related note, Piper and Deimos recently trained with WWE Superstar Ronda Rousey for the World of Warcraft commercial filming. Courtesy of Rousey’s YouTube channel, you can see video from the session below, which also featured former WWE Superstar JTG. 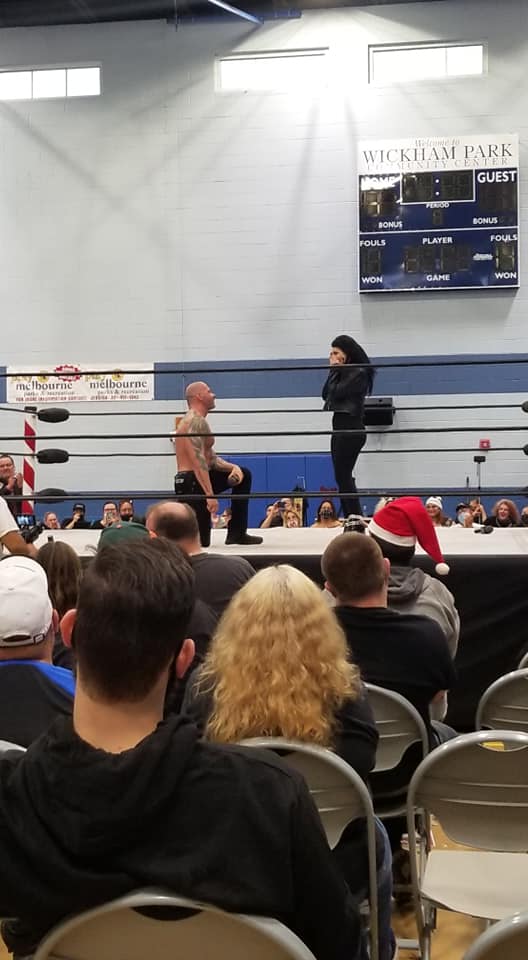 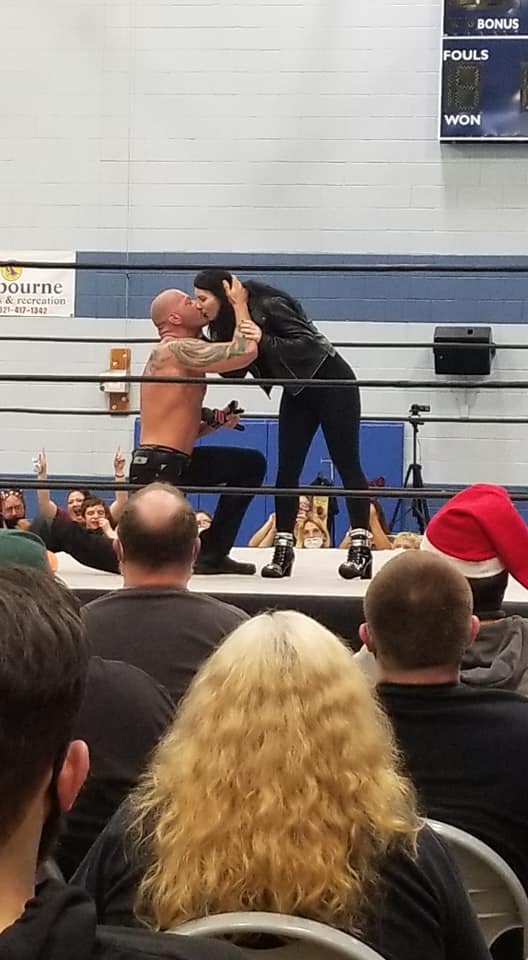 Thank you so much for capturing this moment