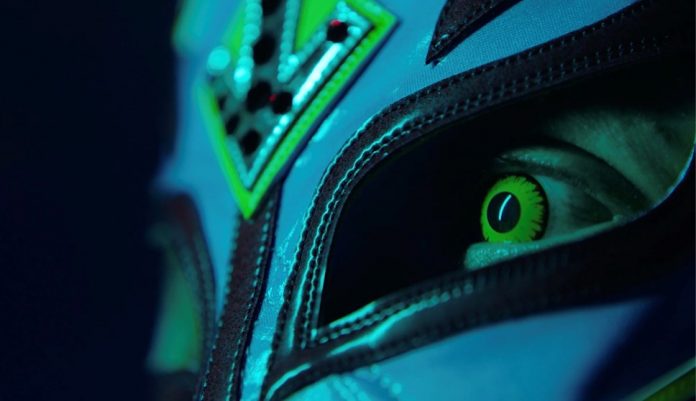 It was noted that the in-game footage was taken from an in-progress build, not the final product. The tagline for the WWE 2K22 video game is: “It Hits Different.”

WWE also issued a press release for the game, noting that the game will be released by 2K, Visual Concepts and WWE Games. A release date has not been confirmed, but WWE noted in their press release that the game will be “coming soon” for fans. There was no WWE 2K21 video game released last year due to issues surrounding the release of the WWE 2K20 video game the year before. Instead 2K released the WWE 2K Battlegrounds game in 2020.