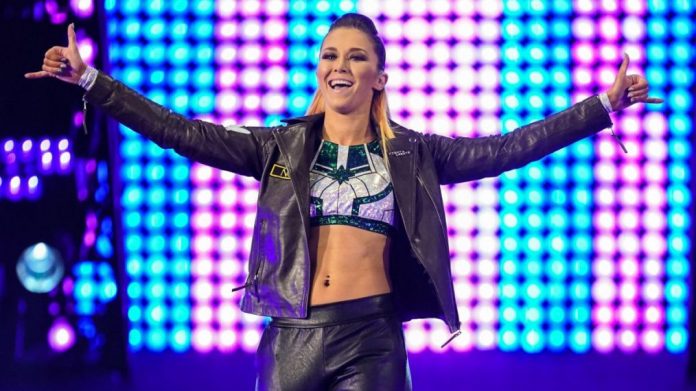 Captain Marvel actress Brie Larson has released a new workout video to her official YouTube channel, featuring injured WWE NXT Superstar Tegan Nox. You can see the full workout and conversation below. Nox is a big fan of the actress. In the YouTube video description Larson thanked Nox and WWE for making the episode happen. Nox has been out of action since last September after suffering another torn ACL. She appeared on WWE’s The Bump earlier this week and gave an update on her injury and status, which you can find at this link.