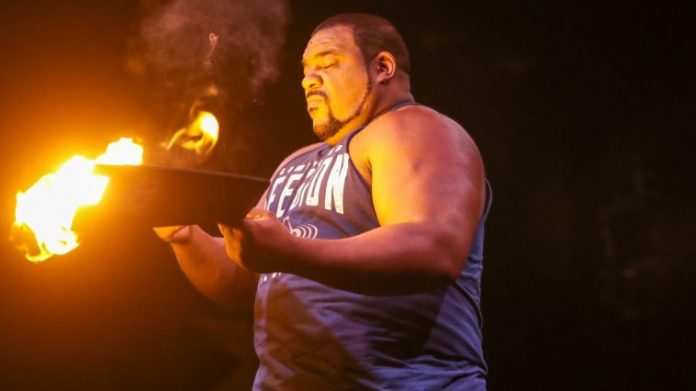 Above is the latest WWE NXT Injury Report video with Matt Camp, featuring updates on NXT Superstars from this week’s episode. The following injuries were announced coming out of this week’s NXT episode on the USA Network, which are usually part of the storylines for the most part:

* Kushida suffered body contusions and was banged up after taking the Cave In from Cameron Grimes in the Triple Threat main event, and the post-match attack by The Velveteen Dream. His status is listed as “day to day” right now