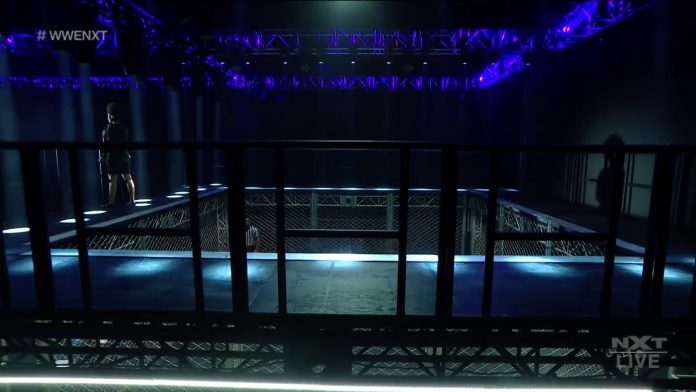 This week’s WWE NXT episode on the USA Network was headlined by the Fight Pit II bout. Tonight’s main event saw Timothy Thatcher defeat Tommaso Ciampa inside the Fight Pit structure. Thatcher won by submission, making Ciampa tap out with a modified Stretch Muffler in the corner of the cage.

Thatcher is now undefeated in the NXT Fight Pit. He defeated Riddle in the original Fight Pit match on May 27 of last year. That match featured WWE Hall of Famer Kurt Angle as the special referee, but tonight’s match did not have a guest official.

There’s no word on if WWE will continue the Ciampa vs. Thatcher feud, which has gone on for a few months now. NXT went off the air with somewhat of a show of respect from Thatcher to Ciampa. Ciampa previously defeated Thatcher in a regular singles match at the “Takeover: WarGames 2020” event on December 6.

The only man to win a #FightPit.

Will that trend continue TONIGHT on @USA_Network? #WWENXT pic.twitter.com/Xa1yzJs1VY

If it wasn't obvious, Timothy Thatcher is 𝙩𝙝𝙧𝙞𝙡𝙡𝙚𝙙 to be back inside the #FightPit!

Tap out or get knocked out. It's that simple in the #WWENXT #FightPit!@NXTCiampa #TimothyThatcher pic.twitter.com/h9LF6PjUC8

With a firm grasp on @NXTCiampa's surgically-repaired knee locked in, Timothy Thatcher forces The #Blackheart to tap. #WWENXT #FightPit pic.twitter.com/8ABf6Lr1vz