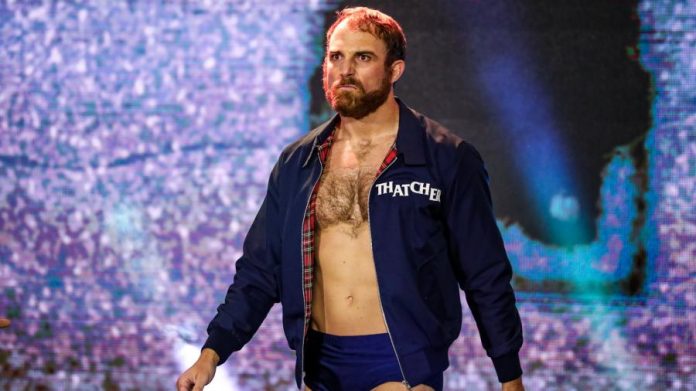 Below is video of the official weigh-in for tonight’s WWE NXT Fight Pit bout between Tommaso Ciampa and Timothy Thatcher. Ciampa weighed in at 201 pounds while Thatcher weighed in at 225.

NXT General Manager William Regal wished the competitors good luck before Thatcher ignored a handshake and put hands on Ciampa. A quick brawl broke out to end the segment.

OUCH! Ready for this one. #WWENXT https://t.co/pO5na8UKed