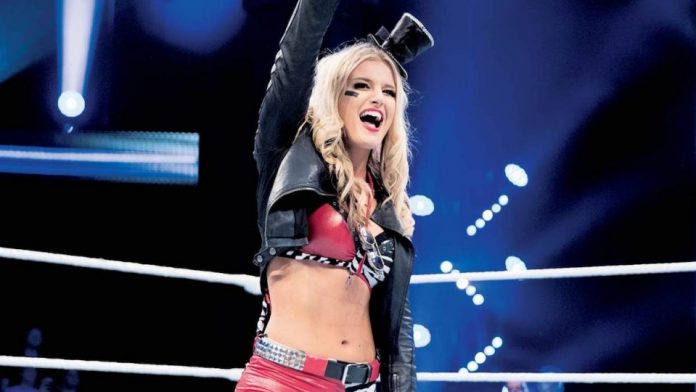 NXT Superstar Toni Storm is headed to the SmackDown brand. A teaser vignette for Storm aired during tonight’s SmackDown on FOX episode. There’s no word on when she will debut, but the vignette said she will be coming soon to the blue brand.

NXT’s Tegan Nox and Shotzi Blackheart make their SmackDown debuts tonight, now going by just Nox and Shotzi. Details on their debuts can be found here.

Make way for #ToniStorm because she's coming to #SmackDown!