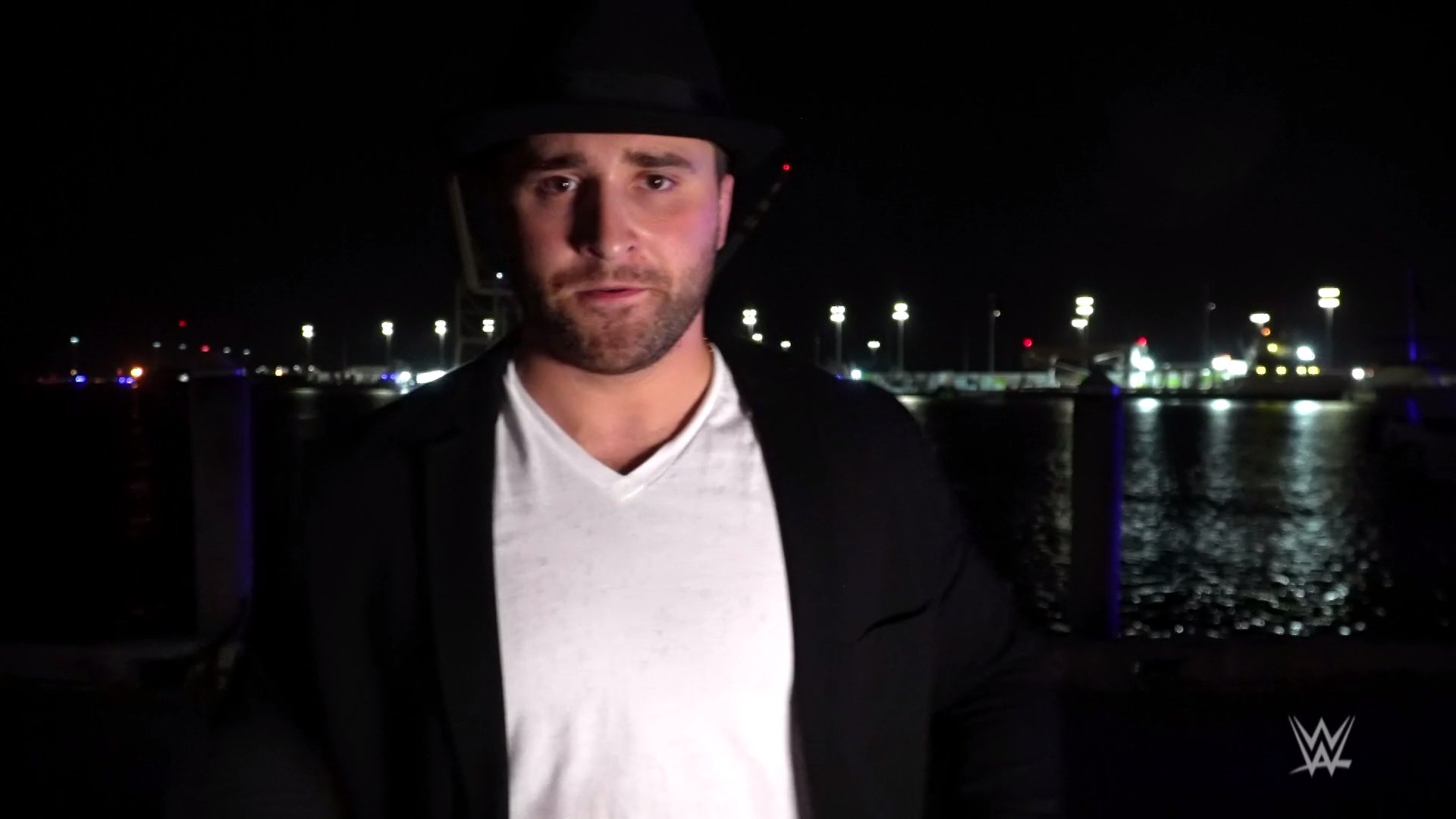 Blade was also making his NXT TV debut, but he has wrestled a few recent WWE 205 Live bouts, losing to Boa, Ikemen Jiro and Dante Chen. Blade, real name Joshua Dawkins, was trained by WWE Hall of Famer D-Von Dudley, and is the nephew of NBA Legend Darryl Dawkins. The 23 year old, who stands 6-foot-1, signed with WWE as a part of the August Performance Center Class.

D’Angelo looks to be receiving a push in NXT 2.0. After weeks of “coming soon” teaser vignettes, D’Angelo debuted this week and was billed as being from “the mean streets of Chicago.” He received significant praise on social media from fans and wrestlers. D’Angelo is the former NCAA wrestler, Joe Ariola. He signed with WWE back in the February Performance Center Class, and was an undefeated state and national champion in high school, and then competed for the University of Buffalo in college. He qualified for the NCAA tournament in 2016.

D’Angelo appeared later on during this week’s NXT 2.0 show and interrupted a backstage segment as Lash Legend was hyping up her second “Lashing Out” talk show episode, which will air next week. As seen in the video below, D’Angelo told her to have him as a guest on her show if she wants to get real eyeballs on the program. D’Angelo walked off and Legend told her friends that she liked D’Angelo in “the new Sopranos movie.”

D’Angelo took to Twitter after the show and delivered a message. “Tradition is everything [pinched fingers emoji x 2],” he wrote.

Veteran WWE Superstar Cesaro took to Twitter during NXT and praised D’Angelo. “I like this guy Tony #WWENXT,” Cesaro wrote.

D’Angelo also received social media praise from “Top Dolla” AJ Francis and Malcolm Bivens, which you can see below.

Tony D’Angelo wrestling in the velour fit? I like this guy.

From the docks to the #WWENXT arena, @TonyDangeloWWE has arrived! pic.twitter.com/XwxPRW2dEb

Momma is gonna be so proud! 🤌 ❤️ @TonyDangeloWWE picks up the victory over @MalikBladeWWE in his #WWENXT debut! pic.twitter.com/ukwGVLKkID