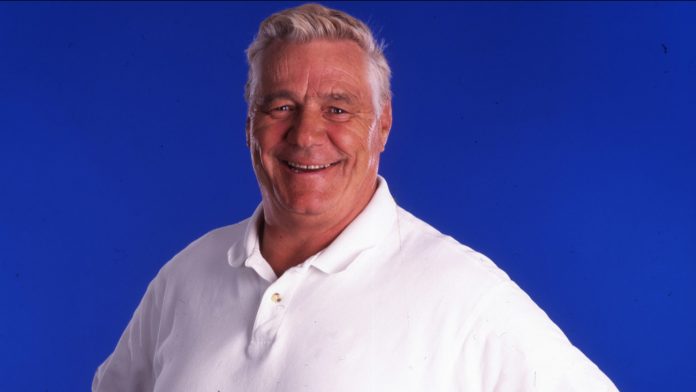 WWE has also released the trailer for “My Way: The Life and Legacy of Pat Patterson” from WWE Network Documentaries. The doc will premiere this Sunday at 10am ET on-demand, and then air at 8pm ET on the live feed. That documentary will focus on the life and career of Patterson. The Patterson documentary will feature never-before-seen interviews with several stars and Hall of Famers – WWE Chairman & CEO Vince McMahon, Bruce Prichard, Steve Austin, Bret Hart, Shawn Michaels, Hulk Hogan, and Patterson himself, among others.

“I learned so much from Pat, in ways that I really can’t articulate,” Vince said in the trailer seen below.

Patterson passed away back on December 2 at the age of 79. His official cause of death was liver failure caused by a blood clot.