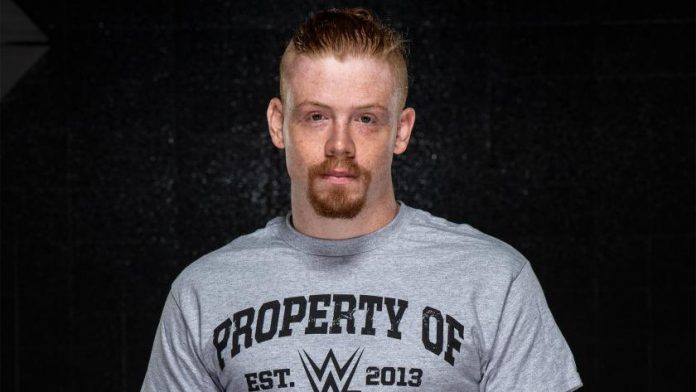 Baxter is former indie star Blake Christian (Christian Hubble). We noted back on June 3 that the name change was revealed after a roster update on the WWE Performance Center website. WWE filed to trademark the “Trey Baxter” name back on May 26. Baxter was signed in the same late February WWE Performance Center Class that included several top recruits – Carmelo Hayes, Franky Monet, Million Dollar Champion LA Knight, Parker Boudreaux, Bronson Rechsteiner, Zayda Ramier, Zoey Stark, Gigi Dolin, Asher Hale, and others. Baxter has worked for several promotions since making his pro debut in 2017, including Impact Wrestling, NJPW Strong, and GCW, among others. The Missouri-born wrestler worked his first WWE Performance Center tryout in October 2020. He is in a relationship with NXT’s Cora Jade, who was also signed in that same late February class of recruits.

Triple H took to Twitter after the Baxter vs. Kushida match and praised both competitors. “An impressive debut. A fighting champion. @KUSHIDA_0904 and @TreyBaxterWWE DELIVERED!!! #AndStill #WWENXT,” he wrote.

Baxter responded to Triple H’s tweet with the eyes emoji. He then commented on making his debut. “Such a surreal moment, with no feelings to describe. If you kept up with me before you know it’s just the beginning. If you’re new, buckle up and enjoy the ride @WWENXT just became #ALLHEART,” he wrote.

Trey Baxter (fka Blake Christian) has debuted in NXT and his music sounds like Rage Against The Machine's "People of the Sun" pic.twitter.com/UhvNNOlrCc

Such a surreal moment, with no feelings to describe.

If you kept up with me before you know it’s just the beginning. If you’re new, buckle up and enjoy the ride @WWENXT just became #ALLHEART pic.twitter.com/rkKGE3wBuS

.@TreyBaxterWWE is giving @KUSHIDA_0904 a run for his money and @KORcombat has come to get a closer look! #WWENXT pic.twitter.com/PKCM2xLG4f

If anyone wants next, @KUSHIDA_0904 will fight ANYONE. pic.twitter.com/qLtlM5syAg