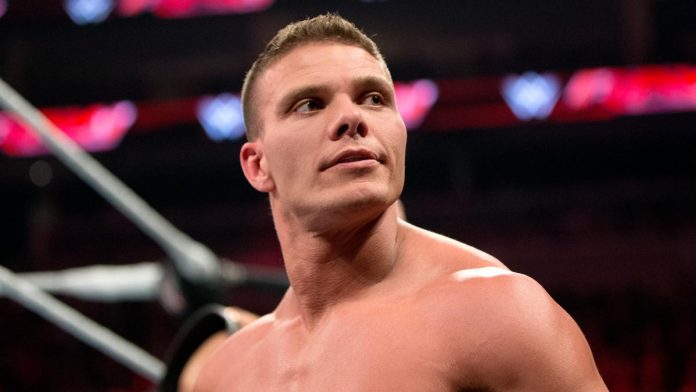 Fans are now speculating on Tyson Kidd possibly returning to action. His wife Natalya recently posted a video of Kidd on her Instagram, showing the former wrestler training in the ring for the first time in a while.

Kidd signed with WWE in November 2006 but a career-ending neck injury suffered during a dark match with Samoa Joe on June 2015 forced him to retire. He was hired as a WWE producer in June 2017.

TYSON KIDD HASN'T WRESTLED IN 5 YEARS BUT HE'S FINALLY BACK TO TRAINING IN THE RING AND IS IN INCREDIBLE SHAPE!! pic.twitter.com/BlDjJd7Rpi