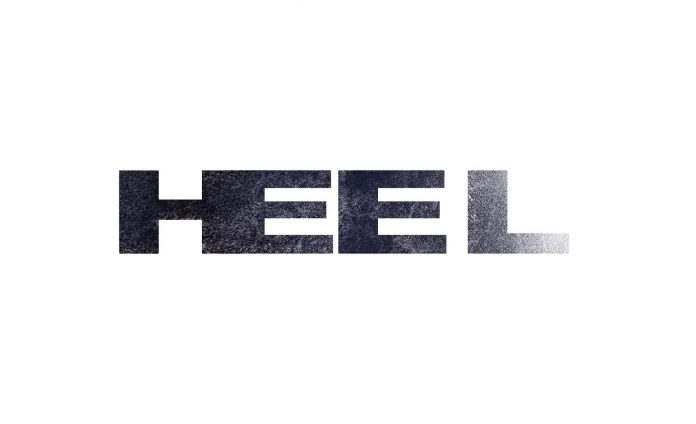 Heel, written by AEW star Ryan Nemeth, is now available for streaming worldwide via Vimeo. Directed by Maggie Levin, Heel, is a dark drama set in the world of independent wrestling. Heel has won numerous awards and has been selected at over twenty film festivals in countries all over the world. Ryan’s brother, Dolph Ziggler, also appears in the film as the bartender. Here is IMDb’s description:

“Beyond the flashy outfits and body slams, pro wrestling can be a dark and lawless world. HEEL is a narrative short that explores this world, and touches on the sensitive topics of addiction and sexual assault.”

This film is rated MATURE for language and content. You can watch the film below (TW/CW – you must be logged into Vimeo):

HEEL from ryan nemeth on Vimeo.