– Below are previews for the next episode of Broken Skull Sessions on the WWE Network, featuring WWE Hall of Famer Steve Austin interviewing The Undertaker.

The interview will premiere this Survivor Series Sunday at 10am ET via the on-demand section of the WWE Network, and will then air on the live feed right after the pay-per-view goes off the air. WWE has announced that the interview will air for two hours. Austin’s first Broken Skull Sessions episode aired back on November 24, 2019 and featured Taker as the guest. That interview ran for just under 1 hour and 40 minutes.

The first video below is a trailer for the special, and the second video below features Taker talking about the time he almost came to blows with friend and WWE Hall of Famer The Godfather during a snowstorm. 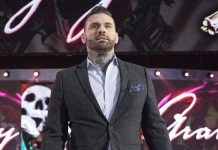 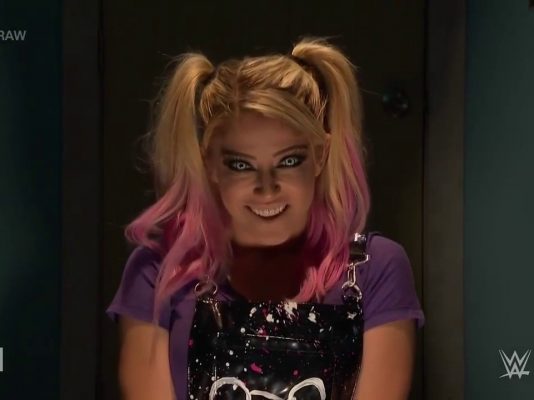 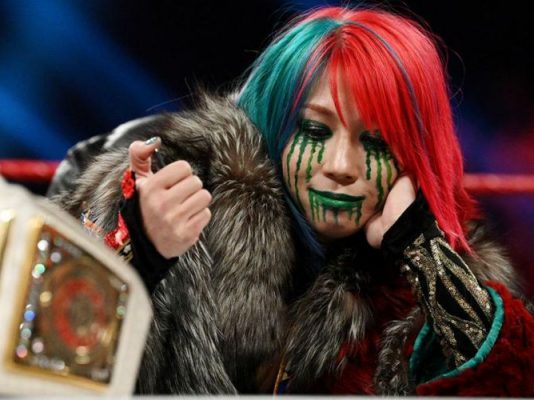