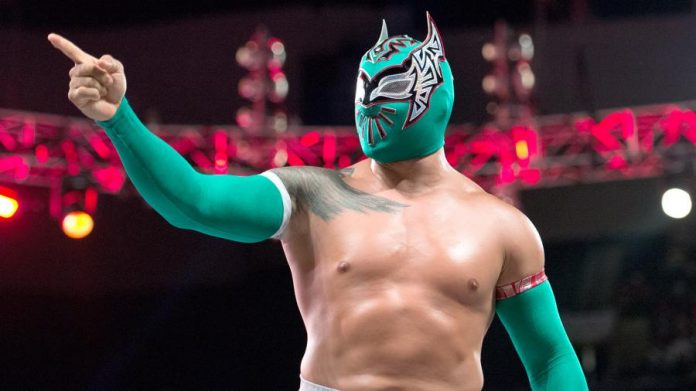 – Above are the top 10 moments from last night’s WWE RAW from The Cajundome in Lafayette, LA.

– Sunday’s season two premiere of FOX’s American Grit reality competition with host John Cena drew 1.12 million viewers and an 0.4 rating in the 18-49 demographic. The show went up against the NHL Stanley Cup finals on NBC, the 71st annual Tony Awards on CBS and Steve Harvey’s Funderdome on ABC but ranked at the bottom of the chart. The season one premiere drew 2.35 million viewers while the season one finale drew 2.11 million viewers but the show did air on Thursday nights for the first season.

– Sin Cara and his fans have been using the “#PushSinCara” hashtag over the past few days with Cara re-tweeting many fan comments. He pinned this tweet at the top of his account: