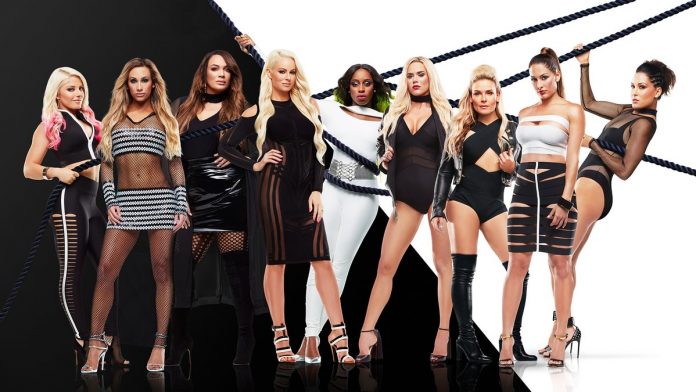 Viewership numbers are in for the fourth episode of the seventh season of Total Bellas, which aired on Wednesday night on the E! Network. Natalya, Naomi, Lana, Maryse, Nikki Bella, Brie Bella Alexa Bliss, Carmella, and Nia Jax are featured on the show.

The reality show did 548,000 viewers, which is down from the 629,000 viewers the show did last week. The show ranked 38th for the night on cable. Here are the viewership numbers for the season: