– WWE posted this video looking at all 32 competitors in The Mae Young Classic. A “Bracketology” preview special for the tournament will air on August 20th after SummerSlam goes off the air and the first four episodes of the tournament, featuring the first round, will be released on Monday, August 28th via the WWE Network. Episodes 5-8 will be released on Monday, September 4th and then the live finals will take place live from Las Vegas on Tuesday, September 12th at 10pm EST after SmackDown goes off the air that night.

– As noted, Mattel and WWE announced a new girls product line at the San Diego Comic Con this weekend. The line hits stores in September and will feature 12″ fashion dolls of The Bella Twins, Sasha Banks, Natalya, Charlotte Flair, Becky Lynch, Alicia Fox and Eva Marie, plus role-playing items. Vince McMahon responded to a tweet from Mattel and warned Barbie to plug the new line, as seen here:

Meet the NEW #WWESuperstars dolls coming to the ring this fall! ???‍♀️ Pre-order yours on 7/24 at @ToysRUs. https://t.co/1CBUSSvtqv #Mattel pic.twitter.com/MpLEWCjWmY 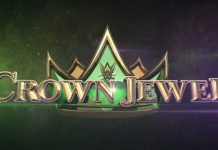 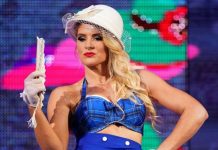 Sasha Banks Not Telling People About Why She Missed SummerSlam 2021 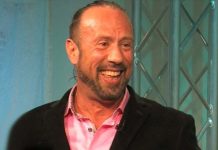