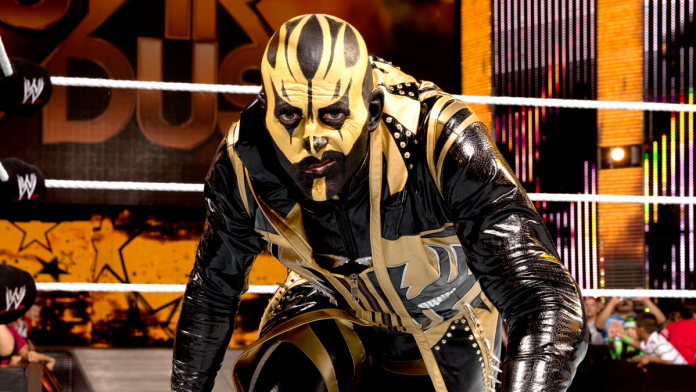 Vince McMahon was against granting Dustin Runnels (aka Dustin Rhodes and Goldust) his contractual release from WWE.

The 50-year-old, who is set to face his brother Cody Rhodes at All Elite Wrestling’s Double or Nothing pay-per-view event next month, said farewell to the Goldust character and the WWE Universe last Sunday.

In March, Runnels denied reports that he was no longer under contract to WWE. However, according to Dave Meltzer in the Wrestling Observer Newsletter published on Thursday, WWE granted his request to be released from his contract on January 19. His release included a 90-day non-compete clause, which expired on April 19.

According to Meltzer, McMahon did not want to comply with the request, but Triple H ultimately convinced him to let Runnels go.

Runnels hadn’t been used by WWE since June, given that he was recovering from double knee surgery. WWE could have frozen his contract and let it run again upon his return to action but that did not happen.

“My life has been an open book for you fans and friends all over this wide world,” Runnels wrote to fans in his farewell message.

“You’ve been there to see my trials and tribulations and have stuck with me through it all. You’ve hated me, you’ve loved me, you’ve laughed with me, and you’ve cried with me. You’ve immensely enjoyed my antics and entertainment, and I would like to think that I’ve done a good job. That I’ve done my father proud.

“I was born straight into the thick of this business. It is and always has been my life and I have loved every moment of the ride. I want to thank you all for the unwavering support you have given me. Thank you.”