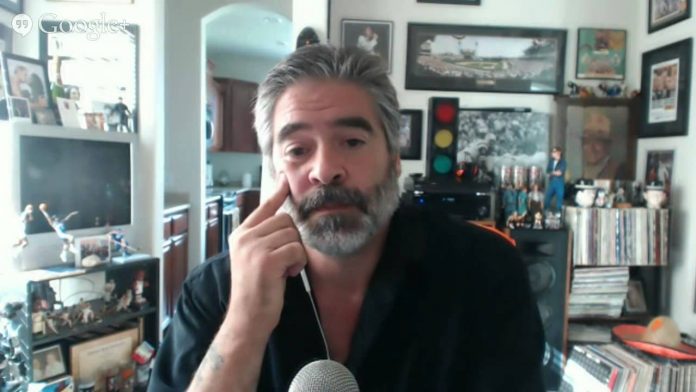 During a recent interview with AfterBuzz TV, Vince Russo commented on AEW, the company already being “filled with politics”, and more. You can check out some highlights from the interview below:

On if his career in wrestling was a dream come true for him: “It was far from a dream. I don’t want to say it was a nightmare because I’m not going to go to that other extent, but I wish it was a dream, I wish it was everything that I thought it would be growing up as a kid and growing up as a teenager. I really wish it was, but if I’m going to be honest, it was not that. I look back now, bro, and I’ll be honest with you again. If I had to do it all over again, I would not have gotten into wrestling. I wouldn’t have done it.”

On if new promotions like AEW are full of politics: “We know that company stems from, they’re all friends of friends of friends. That’s politics. Not hiring the best people, but hiring your friends and this friend is a friend of that friend, that’s politics. You may call it something else, but at the end of the day, that’s politics. With a professional eye, I look at AEW, to me, there are some people on that show that are not stars, they’re never going to be stars, they don’t have star quality, they don’t have the ‘it’ factor, and they’re on the show because of who they know. That’s politics, man.” 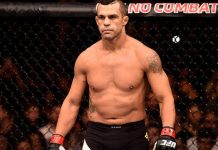 Vitor Belfort and Mike Tyson To Team Up In AEW? 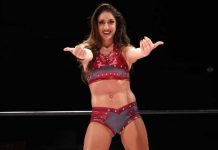