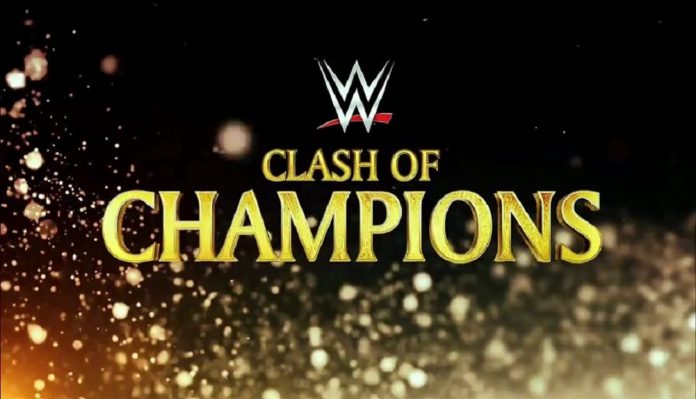 If you’re not a WCW fan, one that was around in the late 1980s, you probably do not understand the historical significance of this event. Birthed out of a bitter war between Vince McMahon and Jim Crockett, Jr., the Clash represented WCW’s way of fighting back against the WWF, who were booking PPVs the same day as them in an attempt to put them out of business.

Forced to retaliate, Crockett decided to set a PPV-style card and air it for free on TBS, the same night as WrestleMania. A move perceived by many as a gamble. However, Crockett was making a calculated decision. It was not a spin of the wheel at a Vegas roulette table, or in today’s terms at one of many safe and secure online casinos. No, Crockett, Jr. grew up in the business, and he understood that he could not let anyone bully him around. Thus, the Clash came into existence.

Sting vs. Ric Flair – Clash I

In March of 1988, at the Greensboro Coliseum in Greensboro, North Carolina, a star was born. In front of a crowd of six thousand people, then NWA champion Ric Flair took on a young wrestler by the name of Sting.

At the time, Steve Borden only had three years of experience and was a substitute for an injured Ricky Morton. NWA booker, Dusty Rhodes, saw potential in the face-painted Sting and set him up to wrestle Flair to a 45-minute draw. The two put on a show that drew TV ratings and won the Match of the Year award.

In the late 1980s, Ricky The Dragon Steamboat was at the pinnacle of his career, both in notoriety and in-ring ability. Terry Funk, on the other hand, was perhaps a little past his prime, but everyone knew that when he stepped into the square circle, he always went that extra mile.

In a time long before Tribute to the Troops, WCW put on a show at the Ritz-Epps Fitness Center in Fort Bragg, North Carolina, Clash VII. Steamboat and Funk met in the main event that only went twelve minutes but featured unmatched intensity. Steamboat won by DQ in a match that signified the transition from NWA to WCW.

While the previously mentioned matches featured big stars, this one has two unsung heroes of the wrestling business, Dean Malenko and Ultimo Dragon. In 1997, the WCW cruiserweight division had picked up enough steam where it was the engine of Nitro, one that kept the show going with terrific in-ring performances.

New fans may not know who Ultimo Dragon is, and while he may not be the most famous Japanese masked wrestler, that title goes to Jushin Liger, he is for sure one of the best. The man who popularized the Asai Moonsault met the Man of 1,000 Holds in a thrilling 15-minute opener at the Wisconsin Center Arena in 1997, and the rest is history.