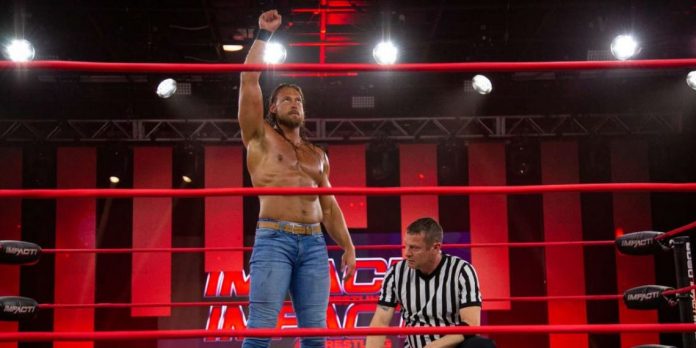 Morrissey (former WWE star Big Cass) made an appearance on the Battleground Podcast to discuss a wide range of topics.

During it, he said he doesn’t want to go back to being in a tag team full-time, but he thinks he can have another run with nZo (Enzo Amore).

“I wouldn’t want to go back to tag teams full time. There is somewhere down the line for me and nZo to get back together, but I’m focused on a singles run right now. I think it’s what I’ve always wanted. I think it’s what I’ve always been destined to do, and I need to take advantage of the opportunities now because I had a lot of opportunities that were thrown my way that I wasted. That’s something that I have to go to sleep with at night knowing that. The opportunity is there for me to succeed as a singles star, and I think it’s going to happen. I think we’re in the process of watching it happen. For me going forward, singles is the way to go because I think for me right now where I’m at mentally, spiritually, and emotionally, I think it’s a way better fit for me to be out there on my own.”