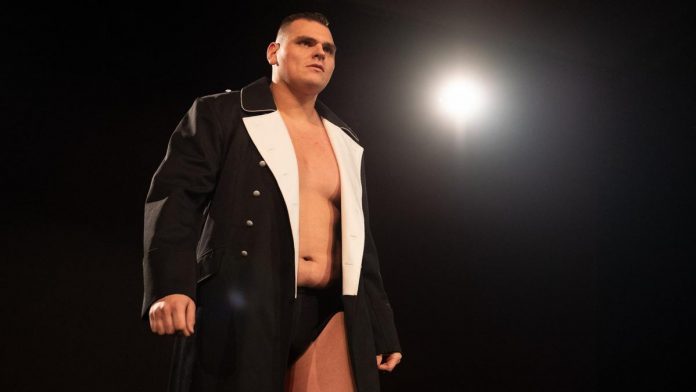 In an interview with metro.co.uk, NXT UK champion Walter talked about his role in the men’s elimination match at Survivor Series:

“I wasn’t invested in that. I didn’t care. I care about my guys, my group, I care about the sport, but I don’t care about all those people being angry each other.

It was a weird match too – three five-men tag teams, and always three guys in the ring. That’s when wrestling turns from competition to putting acrobats in a circus to do a show. “There’s 15 of you, you’ve got to do something.

It’s not my world. Any match where I know it’s gonna be exciting and good competition, I’m excited. I love to be in the ring.”