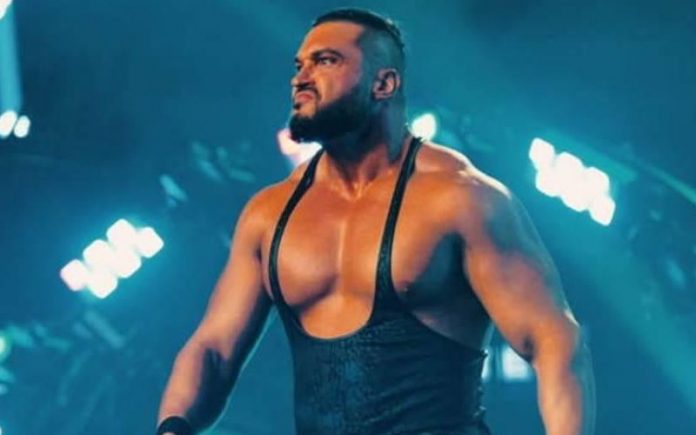 AEW star Wardlow was recently asked about comparisons between WWE’s Evolution stable and AEW’s Pinnacle stable by CBS Sports’ Shakiel Mahjouri. Wardlow has previously stated that he is a significant fan of WWE Legend Batista and that The Animal inspires him. Wardlow described the comparisons between the Evolution and Pinnacle story arcs as crazy and special because the tale evolved in that direction without realizing it.

Wardlow has moved away from the stable and appears to be on his path to the top of the company. He compared his rivalry with MJF to the storyline between Batista and Triple H.

“The crazy thing that we did without even realizing it,” he said of the Pinnacle – Evolution storyline comparisons. “We kind of mirrored it in a way. It was very different, but also the same. The crazy thing is this wasn’t my idea. I didn’t have any say so in this. It just organically happened.

“My career just seems to be mimicking a little bit of a Batista’s. You can compare The Pinnacle to Evolution and you can compare myself and Max to Triple H and Batista. It has really unfolded very similar to how that did. It’s a real special thing because we didn’t plan it that way.”

On tonight’s AEW Dynamite, Wardlow will battle Shawn Spears in a Steel Cage match, with MJF serving as the special guest referee. This will be Wardlow’s final stipulation before facing MJF at Sunday’s Double Or Nothing pay-per-view.