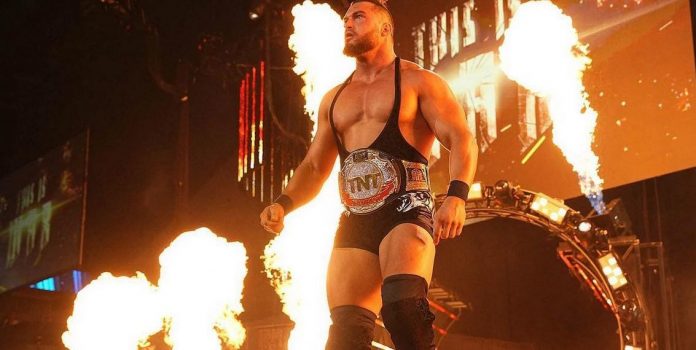 Dave Meltzer mentioned on today’s episode of Wrestling Observer Radio that Wardlow may have suffered an injury while competing. Meltzer discussed the possibility of Wardlow’s injury.

“Wardlow may have…did you hear anything about Wardlow being hurt? Wardlow appeared to be hurt. I don’t know how serious. He appeared to have a leg injury, but he did come back.”

You can listen to the Wrestling Observer Radio below: