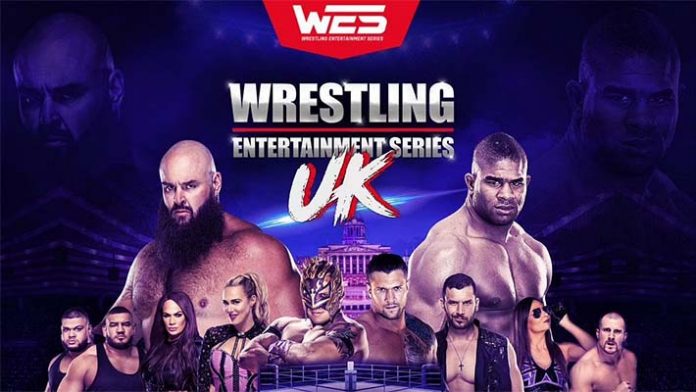 PWMania.com previously mentioned that WES was set to debut on Saturday, June 4 at Nottingham’s Motorpoint Arena, a 10,000-seat facility. The event has been rescheduled for Saturday, July 9 at the same location, according to the promotion’s announcement.

“Unfortunately we have to postpone our first event. Wrestling Entertainment Series will now debut on July 9th at the Motorpoint Arena in Nottingham GB Sorry for any inconvenience caused. For any questions about your tickets contact @nottinghamarena #WES #WESNOTTINGHAM,” WES announced.

Unfortunately we have to postpone our first event.

Sorry for any inconvenience caused.

Selmani issued comments in a press release on the delay.

He said, “We have all worked extremely hard on this event, however, things have not been going our way for us. Originally, the first event was set to take place in the UAE, but due to the sad & untimely passing of Sheikh Khalifa, we decided out of respect to change the event to Nottingham. It was a huge undertaking to move the event to a completely different continent on three weeks’ notice. Unfortunately, with the Queen’s jubilee celebrations and the impact that is having on the events sector in the UK, and with just three weeks to prepare, it proved to be an impossible task. I want to apologise to the fans for any inconvenience caused. We will make it up to you all on July 9th with an incredible show! Also, a big thank you to everyone who has supported WES so far. Since our launch, the response from fans, media, and fellow wrestlers has been really moving. Thank you! See you all on July 9th!”

FITE promoted the WES matches on Monday via Twitter, but Chelsea Green responded that the event had been cancelled. After the talent had been told of the delay, that was the first evidence of the schedule change. Deonna Purrazzo also tweeted about the schedule change, expressing her frustration with the entire process.

“This entire process has been frustrating, to say the least. I WILL NOT be making it for the ‘postponed’ July date. I hope to return to the UK under better circumstances soon [heart emoji],” Purrazzo wrote.

This entire process has been frustrating, to say the least.

I WILL NOT be making it for the “postponed” July date.

I hope to return to the UK under better circumstances soon ❤️

Many people were not surprised by the schedule change because there was essentially little time between the announcement of the event and the actual event, which put the promotion at a considerable disadvantage for obvious reasons, mostly in terms of generating interest and selling tickets to the show. Given the lineup and space, the event was not going to be cheap to put together.

The WES premiere was supposed to be live on FITE TV, and it appears that the July show will still be available there. Jonathan Coachman and Matthew Rehwoldt were announced as WES’ commentary team. They also revealed the following lineup for the first show, however it’s unclear which matchups will take place in July: 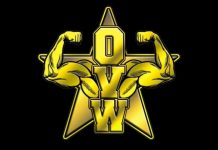