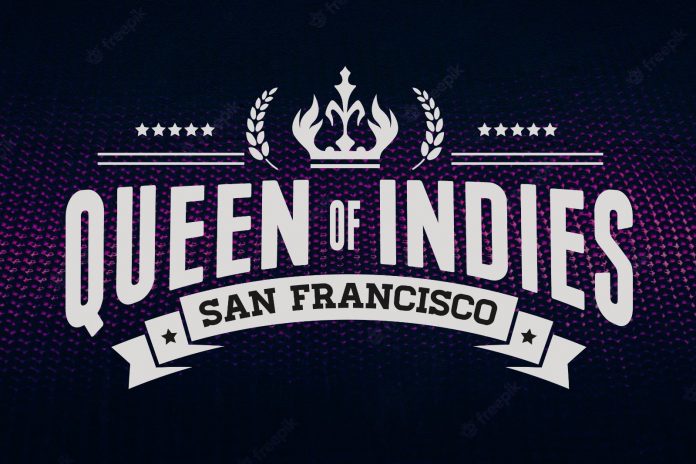 Top indy promotion West Coast Pro has announced that they will hold the first ever Queen of Indies tournament in May of 2023. The tournament is scheduled to take place in San Francisco, California.

In May 2023, women from all over the world will come to San Francisco and complete in the first ever…

Who would you like to see at the first QOI? Tag them!

Numerous talent have already expressed their interest in being a part of this tournament including indy star Joseline Navarro.

I need to be involved in this https://t.co/Y8FMA78lLt

West Coast Pro has not yet made any talent announcements for the tournament but are asking fans to tag on twitter who they would like to see participate in Queen of Indies.