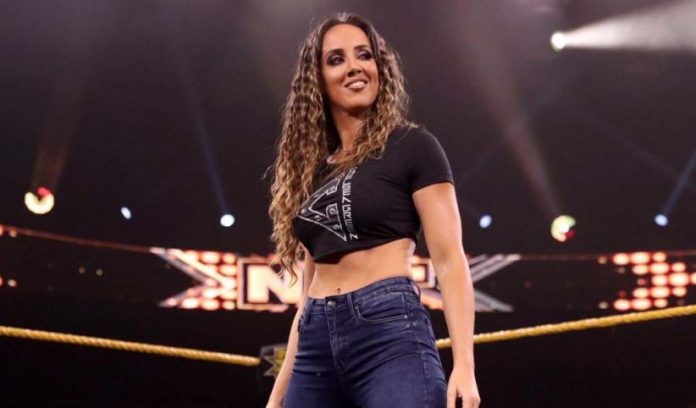 Regarding Chelsea Green’s status with WWE, Fightful.com reported that Green was called up to the main roster but creative plans for her debut were put on hold once Paul Heyman was removed as RAW Executive Director. Vanessa Borne was also “called up” but hasn’t been used in a similar situation.

Green recently commented on not being utilized: