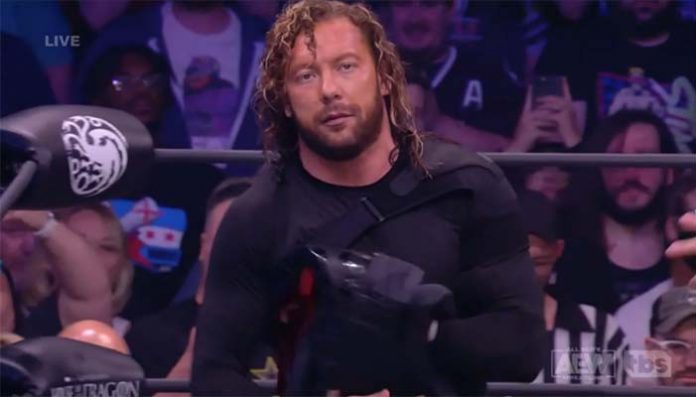 Kenny Omega made his return to ring action after a nine-month absence, as seen on this week’s edition of AEW Dynamite. Omega cut a promo for the live audience after the show ended. Omega stated that he has been going through physical therapy every day and that he should be angry at the fans. Omega, on the other hand, added that while he may blame the fans on television, he appreciates them “deep down inside.”

Check out the video footage below, courtesy of Twitter user @ThatBoiMikeP.