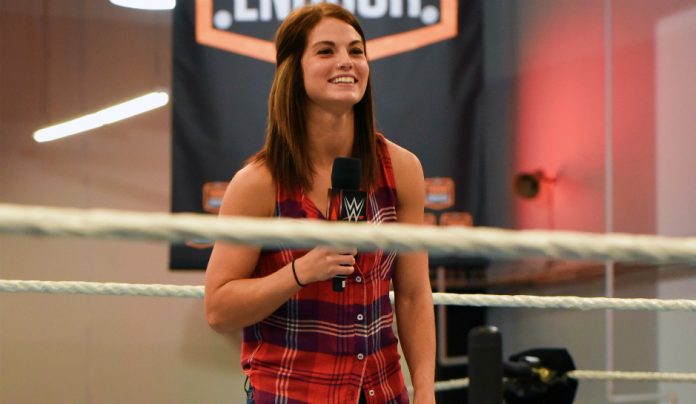 – RAW Tag Team Champion Cesaro claims Dean Ambrose cheated to get the roll-up in their match on last night’s RAW from Toronto. He tweeted the following after the show:

– Al Haft sent word that former WWE Tough Enough winner Sara Lee has returned to the ring to train after giving birth to daughter Piper back on May 1st of this year. Sara’s WWE release was announced in October 2016 on the same day that the baby with WWE NXT Superstar Wesley Blake was revealed. Sara posted a photo to Instagram on Monday, of a match that took place exactly one year ago, and noted that she was still wrestling NXT matches because she didn’t know she was pregnant.

Lee is now working with I Believe In Wrestling’s Team Vision Dojo in Orlando. She will be debuting for the IBIW promotion when she is ready but Haft noted that, “with the way she trained yesterday, it shouldn’t be too long before the fans get to see her in action.”

Below are photos from Monday’s training session with Lee and others: