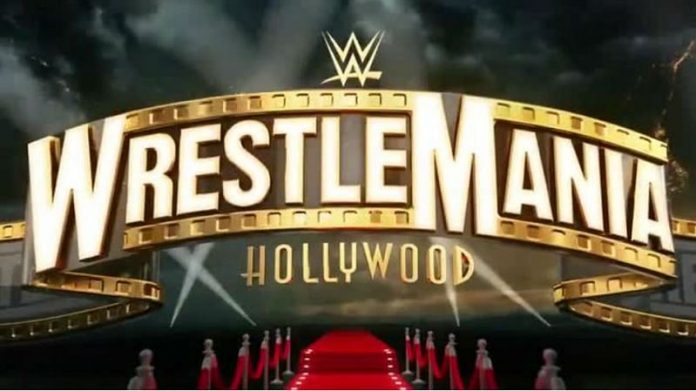 As PWMania.com previously reported, WrestleVotes revealed John Cena and Bill Goldberg are said to be “nearly locks” to appear at Wrestlemania 37.

Sportskeeda.com is also reporting that several veteran WWE stars are expected to appear at the PPV. Lennard Surrao of Sportskeeda wrote the following:

“It was noted that this year’s Wrestlemania would be a ‘parade of former stars’ who will ‘put their brand of acceptance’ on the new generation.”

Names rumored for the show include John Cena, Steve Austin, Hulk Hogan, Scott Hall, and Kevin Nash. The latter three are expected to be inducted into the WWE Hall of Fame as the New World Order this year.