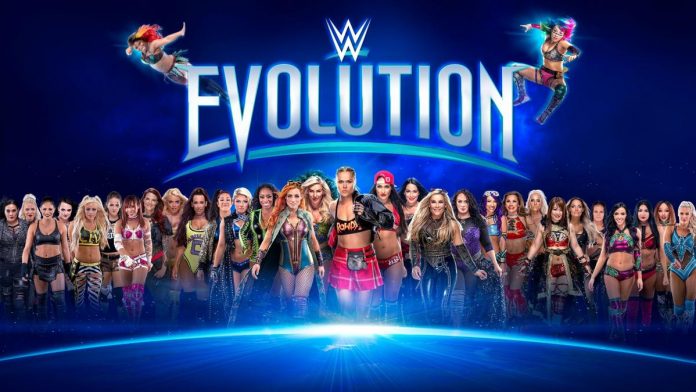 Dave Meltzer reported in the latest edition of the Wrestling Observer Newsletter that Ronda Rousey vs. Nikki Bella with the WWE Raw Women’s Title being on the line is expected to be the main event of WWE Evolution. The two stars were set to practice the match all week in order to make sure the main event is good. Also, Rousey confirmed that she would be in the headliner of this show during an interview with TMZ several weeks ago.

WWE will present their Evolution pay-per-view event that takes place on Sunday, October 28, 2018 in Long Island, New York at the Nassau Veterans Memorial Coliseum that will air on the WWE Network. Here is the updated card for the show: